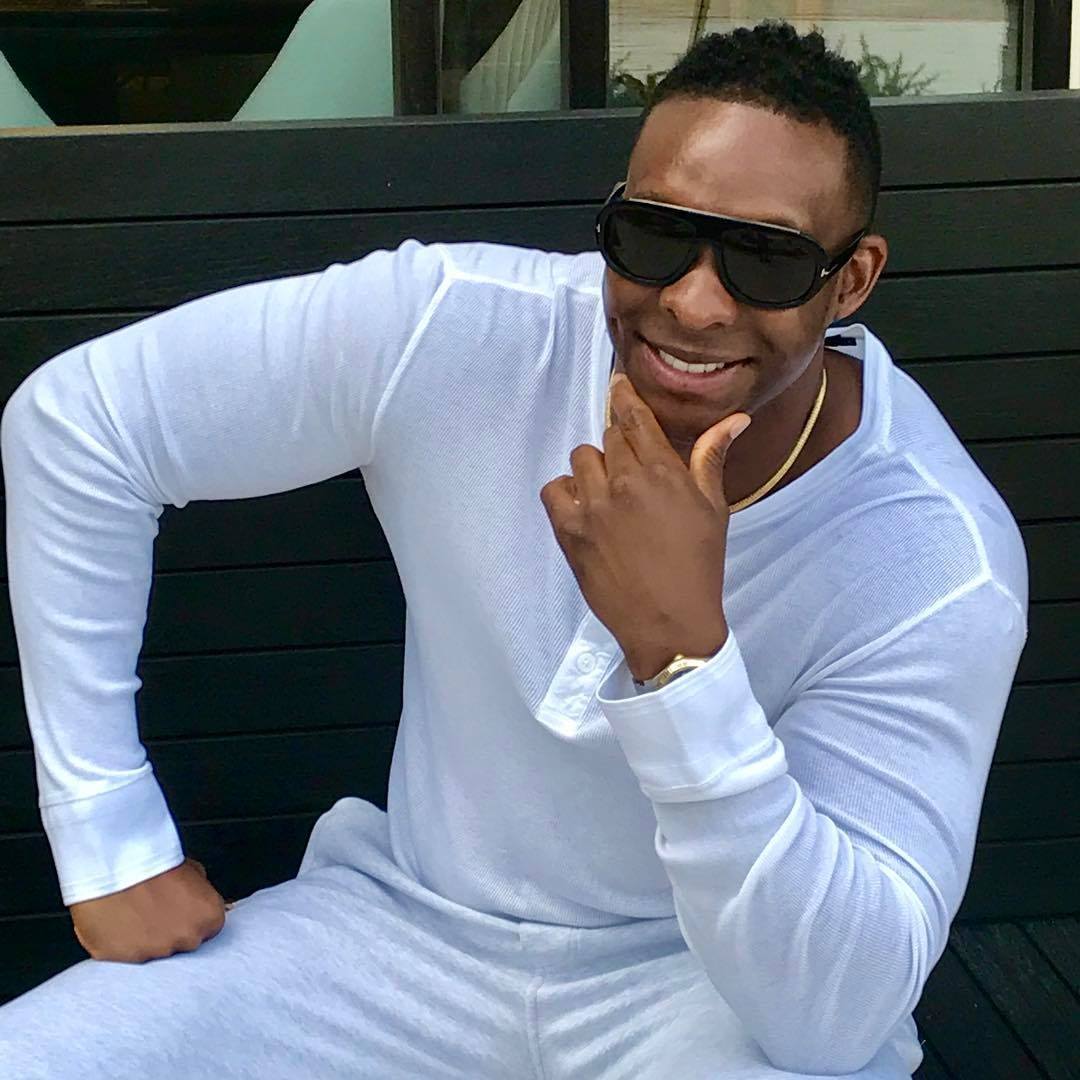 Scams
Be sure to like our Facebook Page, Our World for more news and commentaries from around the world.

If you have been on Facebook recently, chances are you’ve been pitched with the Wesley Virgin Internet Scam. It’s flooding the Facebook traffic as we speak. A video pops up on your timeline showing a smart looking African American man, Wesley Virgin, delivering a cleverly written and well-performed sales pitch. He starts off by saying something like, “look at this girl, you see how she’s holding her suitcase ready to travel around the world…that could be you….”

Wesley then proceeds to try to convince you in a very animated way that all that’s standing between you and a life of luxury is learning how to reprogram your mind. He then proposes to “give” you a 20-word script that can, according to him, change your life. Wesley asks you to click a link where you are taken to a website with another sales pitch video which basically reinforces everything he said in the first video. In the second video, he has a multitude of people popping up and giving him praise, recommendations, and endorsements, saying that his “coaching” works.

If you fall for the bait, you will soon shell out a load of cash and end up buying into a pyramid scheme. Personally, I haven’t bought into the crap, but I’ve done some research and it looks like Wesley Virgin is creating a duplicating turnkey system in the form of a pyramid scheme that keeps selling him and his product over and over. If you scour the internet, you will find hundreds, if not thousands, of Wesley Virgin pages, most of them with less than a few hundred likes and followers. That’s because he entices people to purchase his “product,” and then he teaches them to “duplicate” the system. This guy has all the markings of a true narcissist.

After you buy his product, he will juice you well of a few hundred US dollars. Then he will get you to create a website to sell the same video that you clicked on to buy his program. According to some persons whom he ripped off, he and his team charge a “fee” to create the duplicate social media pages and/or websites for you – so that you can continue selling his bullshit program through sponsored ads to more unsuspecting victims.

What Wesley Virgin won’t tell you in his sales pitch video is that the only way to make money from his “mind hack program” is to copy his bullshit scam and sell it to many more unsuspecting victims. When you make a sale using the duplicated sales video system, Wesley Virgin and his team gets a huge chuck of the money paid by the newly recruited victim. The newly recruited victim will then be trained and facilitated to duplicate the scam and dupe other victims. And it goes on and on. The Wesley Virgin system has duped people as far away as Brazil as I’ve seen one of his cloned pages in the Portuguese language administered by a Brazilian.

Wesley Virgin has been marked as a scammer on the Better Business Bureau website and countless other websites. He’s been reported to dishonor his refund policies and leave vulnerable people broke and frustrated. In a pyramid scheme, a handful of persons at the top will profit at the expense of countless others. Pyramid schemes are illegal in many countries around the world. Currently, numerous people are filing class action lawsuits against Wesley Virgin. If you’ve had an experience with the Wesley Virgin self improvement product, please tell us about in the comments below.

No comments to show.